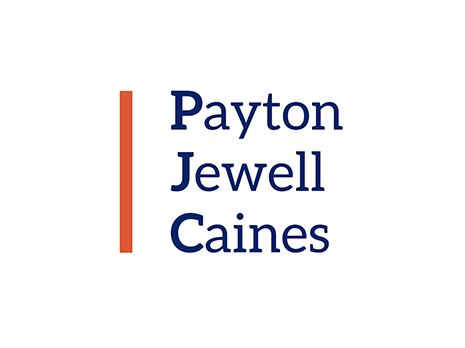 EVERYBODY NEEDS A GOOD NEIGHBOUR

Sam Dyer of Jubilee Road, Bridgend has been named as Bridge FM’s Good Neighbour of the Year.

Sponsored by Payton Jewell Caines, the Bridge FM Local Hero Awards were announced at a glitzy event on Friday 29 July at the Best Western Heronston Hotel.

Nominated for the award by her neighbours, Sam was rewarded for her truly great neighborly duties. Over the years, she has volunteered to organise numerous street parties, celebrating the Queen’s Jubilee, the Royal Wedding and Queen’s 90th birthday.

She has arranged these events almost single handedly, whilst she continues her career as a nurse, looks after her two children, caring for her patients and still finds time to call in to visit the elderly residents in her neighbourhood to check that they are okay.

Not only does Sam care for her neighbors but she willnever pass anyone by who needs help. She was recently passing Bridgend College when two sisters got knocked over by a car. Sam stopped, called the emergency services and stayed with them offering comfort until help arrived. At a separate incident, she also called ‘999’ for a young man who had fallen, hit his head and was lying unconscious in the street.

Sam’s neighbour who nominated her told said that she “is so friendly and would help anyone out if they needed it. She is a true good neighbour!”